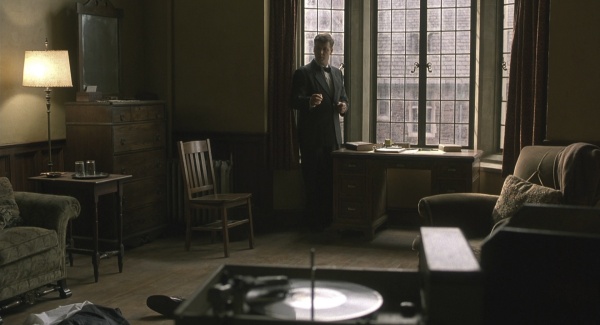 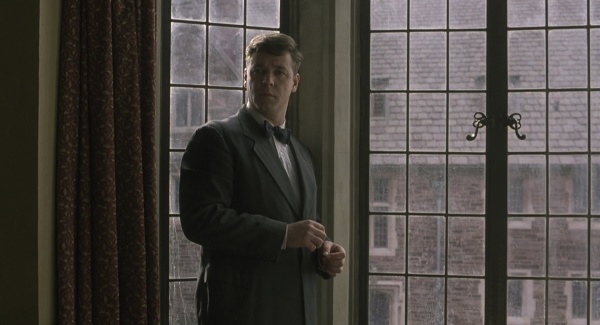 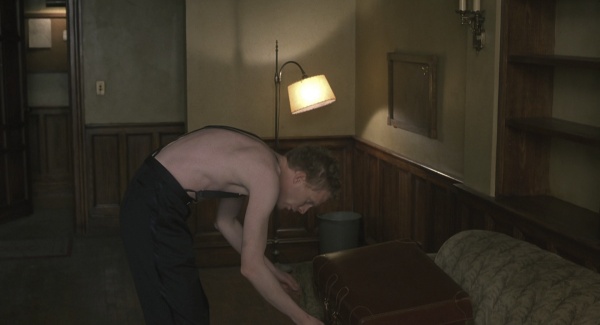 The interior of the dorm was on stage with a translight so I was able to bounce a series of 10Ks into a large white reflector that was hung above it. The 10Ks were situated above the set window in order to get the best bounce angle. When the camera was looking toward the window the reflector was at it's maximum height and when the camera was looking side on or away from the window I was able to enlarge the source by adding reflective material below. I believe the Translight itself was lit using 6 space lights, which were set quite high to be clear of the bounce.
NIGHTINT 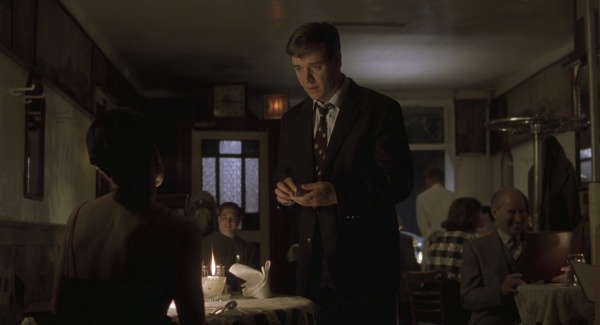 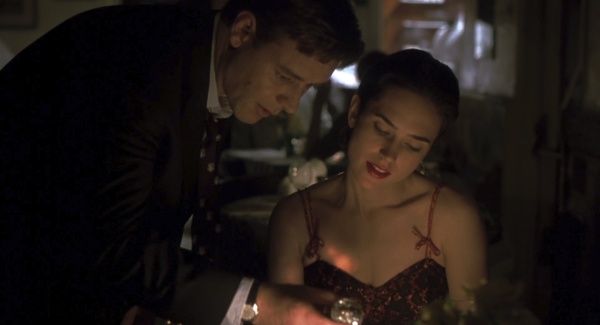 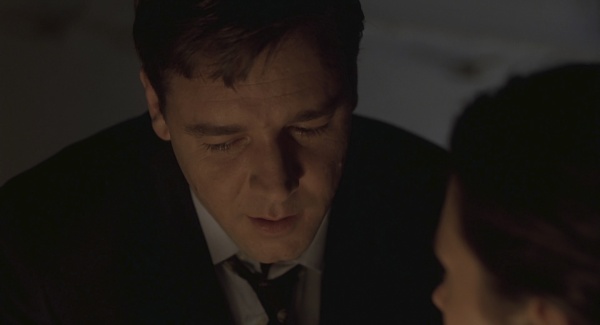 I used a gag light behind the practical on the table but it was a group of three 100w halogen bulbs side by side to give the source a little softness to the subject and with a black foil surround to control the light. The light would have been dimmed down to a barely visible level. 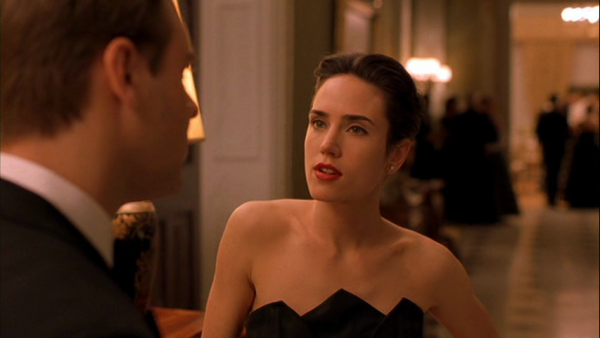 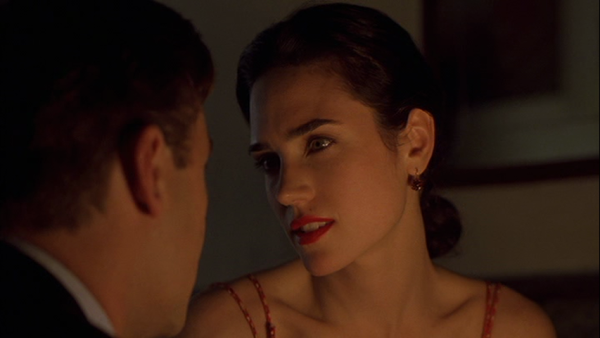 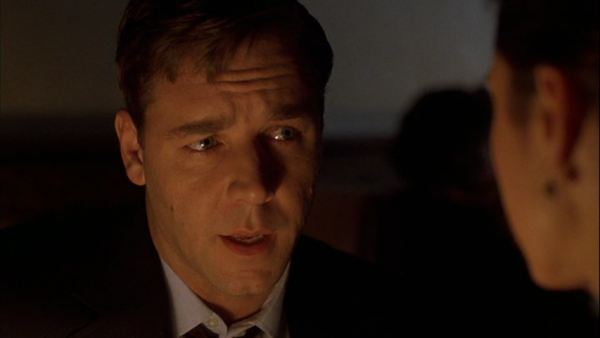 Lit using a cluster of three 100watt halogen bulbs dimmed down to give the right colour. 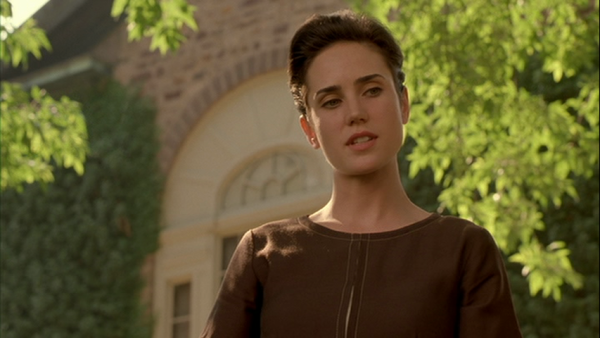 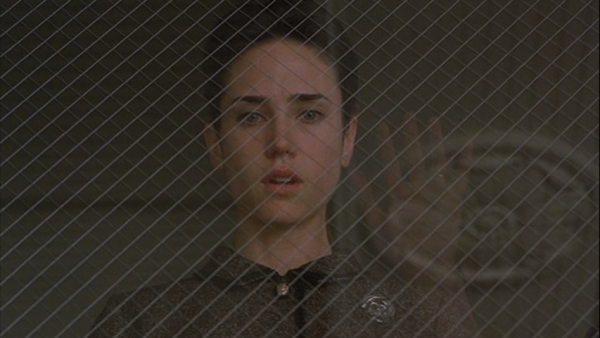 I seem to remember this was a 1K fresnel bouncing off some white polystyrene but that film was a while ago. Something similar for sure. 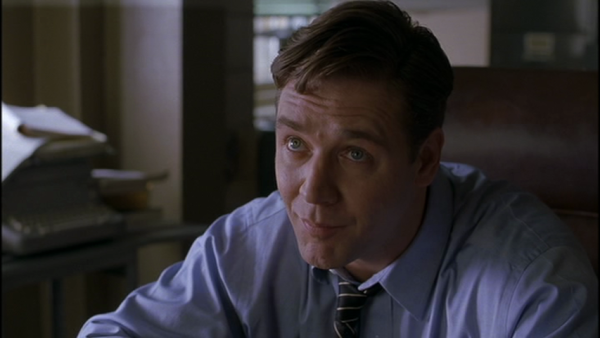 The first two images were lit using a cluster of three 100watt halogen bulbs dimmed down to give the right colour.
The last image was lit with HMI light bouncing off Gryphlon reflectors, outside the window, and, probably, a 1.2HMI bouncing off white muslin inside the room. 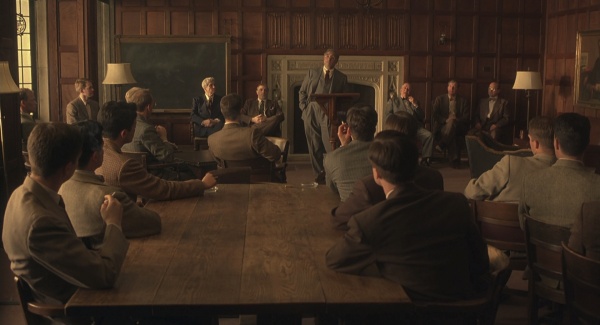 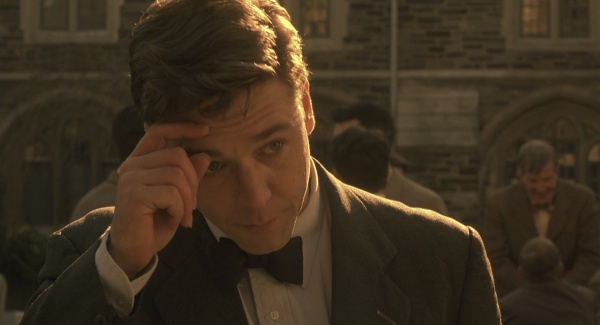 I pre-flashed the stock we used for the first period of the film with an orange light to give it a rich period look. I didn't want sepia but something with rich red shadow detail whilst holding more natural skin tones. In testing I found what I wanted with the Fugi negative which seemed to react better to the flashing than the Kodak stocks.
Source:
http://www.rogerdeakins.com
comments powered by Disqus